Take your products and services to customers.

Have a unique blog to express yourself.

Improve your site with plugins and social tools. 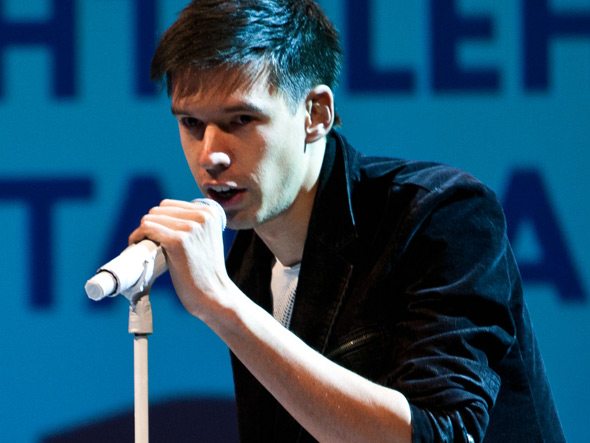 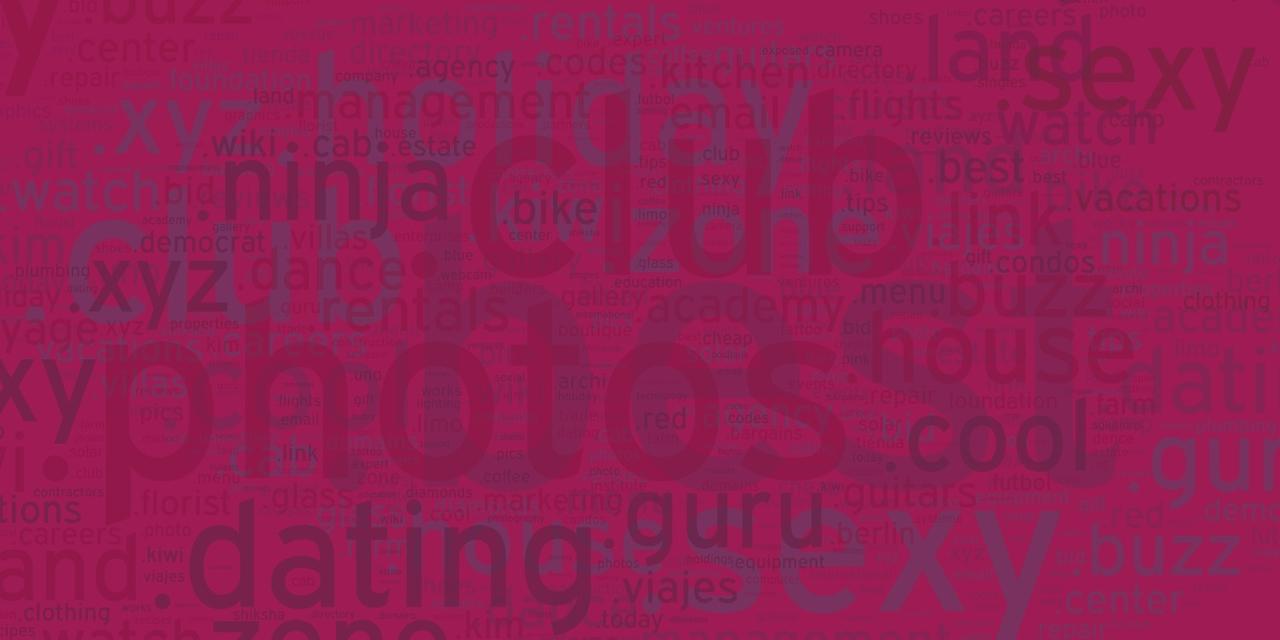 What if you were a small web-oriented company, like Voog, with just a dozen people in the team and paying customers in more than 100 countries? Such companies usually look for a .com address, as there are just too many local domain names. It would be too expensive and difficult to reckon with specific registration limitations.


The odds are you won't find a suitable .com name when starting with a new business. With more than 100 million .com domains registered, there's just nothing to choose from anymore. Your name is long gone and by now there aren't many good derivatives or two-word combinations either. Feel the frustration? You are not alone. Every new business, every ngo, every company going through rebranding face the same frustration. Tens of thousands of people every day.

Such a scarcity has of course led to the emergence of a massive new market. For starters, most of those 100M+ .com names are not in active use. Vast majority never quite were. They were (and are still being) registered in a the initial dot com gold rush. Just open Sedo.com where you can choose from millions of .com names, price tags starting with 50 bucks and going up to tens of millions of dollars. Or go to Namestation which helps you either combine a smart new .com name from language engine or crowdsource this task from its community.

Neither of those options are helpful for most of the naming cases. There can only be one johndoe.com, just a single .com for any unique brand name that you sometimes can't flavor with additional words. So, three additional trends are reshaping the .com world for already a few years now.

First came the mindshift. Dot com wasn't always considered the only true god at some point anymore. Hip startups went on and established themselves on alternative domain name endings like del.icio.us or instagr.am. Thousands of them turned for .io names. United States, America and British Indian Ocean Territory? Not anymore. These once-local domain name endings started to live their own lives as part of the global branding village. It It soon led to common companies embracing originally Columbian .co — like a lean, fresh, more powerful version of .com.

Second came the discovery that world is bigger than United States. Dot com always had this American flavor to it. Couple it with the original strict English-language character set limitations (e.g no ç, õ or 人 allowed in the names) and you have a problem of enormous size — a problem for more than 6 billion non-English speakers. If you want to distinguish yourself culturally or language-wise from the US-centricity, you've felt this problem. So IDN, International Domain Names were rolled out to solve it. Well, IDN didn't quite go mainstream in the end. Istead, it became a potential goldmine for scammers (çomcasť.com anyone?) and jokers (☃.net). Additional rules are now in place to prevent the registration of scammy 'exotic' domain names.

Third change was the complete messing up of the already-eroding domain name landscape. Not only did we see opening of the universal character set and a few non-latin domain name endings, now you can register your own domain name ending if you are rich enough. johndoephotography.com gets competition from johndoe.photography, voog.com might one day get coupled with com.voog. Get crazy...

The new internet gold rush is as crazy as the Bitcoin hysteria, just lower profile. No one knows where it ends and how much money will be burned looking for gold in this sand. Until the domain name ocean calms down, all we know is that .com is still the king — instagr.am turned into instagram.com and del.icio.us became delicious.com. And last but not least, Apple is still apple.com not .apple*. I suggest being as cautious and reasonably conservative with the new magical domain-name trends as with every other hype or gold rush. 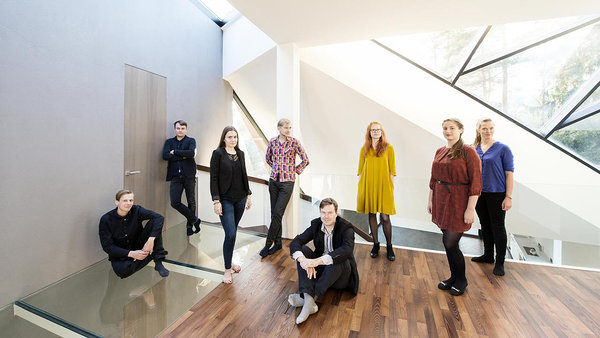 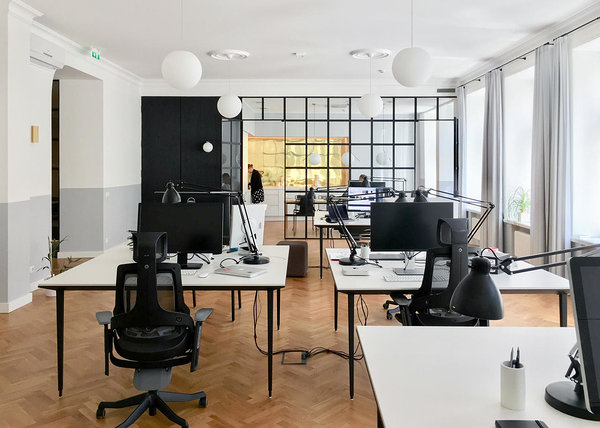 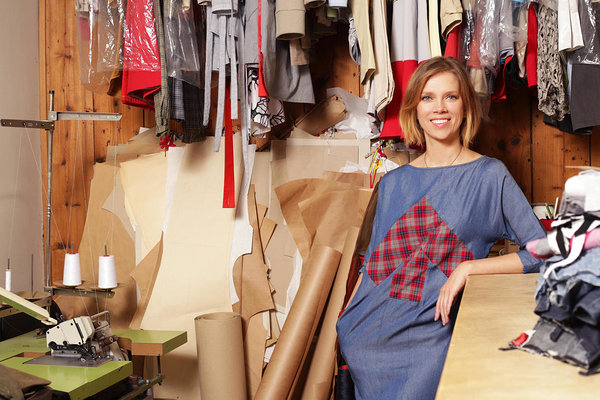 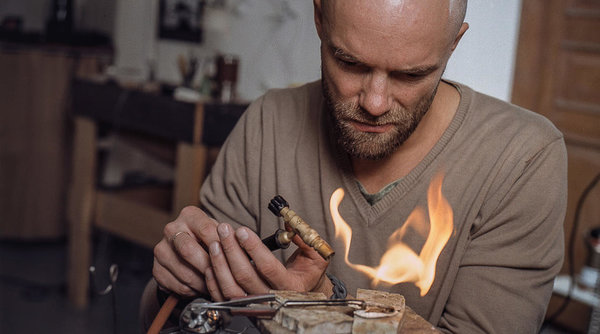 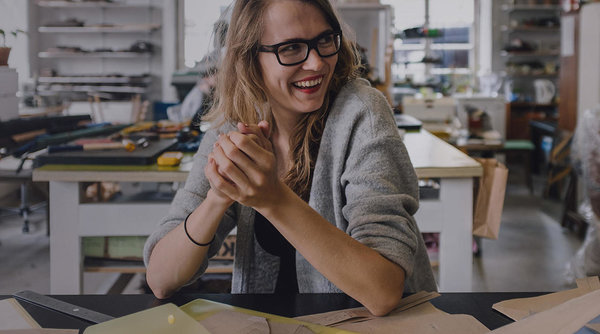 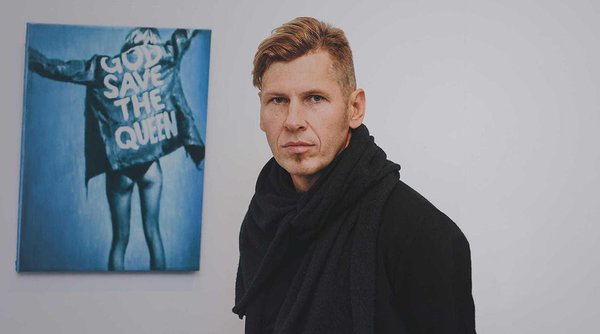